Ronaldo, 33, is a contender to win the individual honour for a record sixth time after leading Real Madrid to a third straight Champions League crown earlier this year.

The superstar forward made the move to Juventus in July and team-mate Matuidi backed Ronaldo to win the Ballon d’Or on Monday.

“He always wants to win and that makes the difference.” 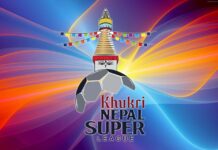 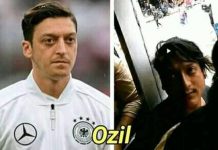 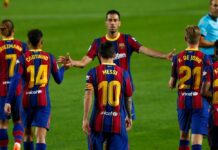