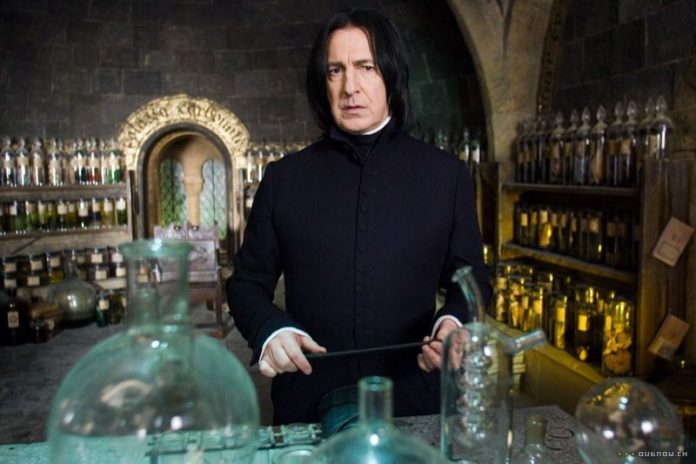 Do you possess the predisposition to bottle fame, brew glory, and even put a stopper in death?

Find out by playing the quiz below:-

Severus was a talented wizard even in childhood. It was apparent through the notes and scribbles in his potions textbook that he made time during classes to invent curses, charms, and clever potion innovations, while simultaneously learning the required textbook lessons.

Severus’s potions textbook contained a few spells and curses which he was credited with inventing: Levicorpus, which grabbed the victim by the ankle and dangled him/her upside-down, and Sectumsempra, which caused slashing bloody cuts (guided by the wand gestures of the caster, like a blade/sword) which bled extensively. Levicorpus somehow escaped from Severus’s secrecy and became very popular around Hogwarts towards the end of his fifth year at school. Some other spells were Muffliato, which filled the ears of anyone nearby with an unidentifiable buzzing sound and another hex that caused toenails to grow at an unnaturally fast rate. Severus’s book later fell into the hands of Harry Potter in September 1996. Harry used the Half-Blood Prince’s tips and earned praise with that year’s Potions master, Professor Slughorn. Harry considered the Half-Blood Prince to be a better teacher than Severus, unaware at that point that Severus was the Prince, much to Harry’s later displeasure. 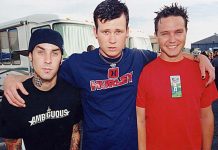 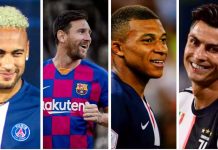 QUIZ:- Find Out Which Football Superstar You Are! 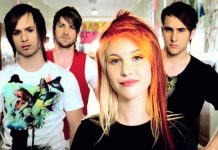 QUIZ: Which Pop Punk Vocalist Are You?