We already love K-dramas, but there’s something extra special about seeing K-pop idols flex their acting muscles and show a new talent when they’re cast in tv shows. Here’s a few of the highly anticipated dramas coming in the next few months that will feature idols. 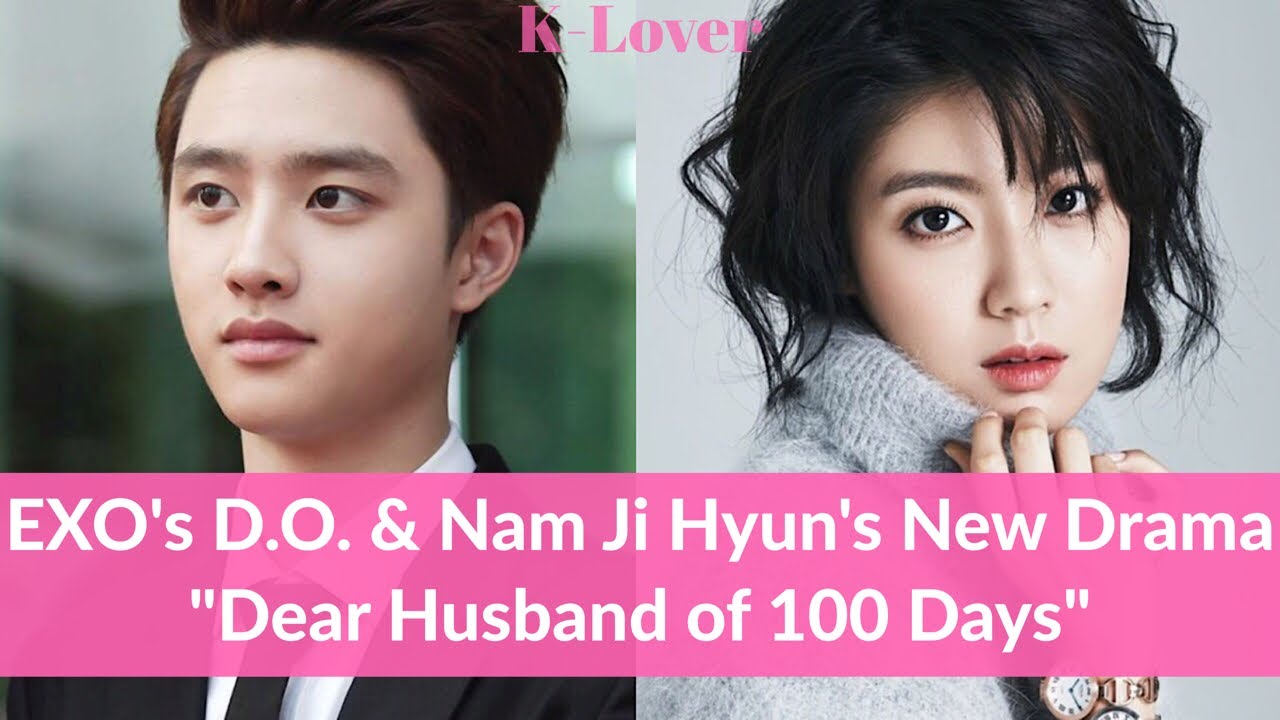 EXO fans are buzzing about this show that’s set to feature D.O in his first lead K-drama role. He plays a prince who disappears but returns 100 days later without explanation. Nam Ji Hyun plays a private investigator who runs the first private detective agency in Joseon.

The show is currently being filmed and is set for broadcast in the second half of 2018.

Another one for EXO fans, this time it’s leader Suho who’s also taking the lead role in this 16-episode show. He plays IT company CEO Lee Yoo Chan who suffers from faceblindness, until he meets a girl who changes his life.

Rich Man will start airing in Korea from May 9.

About Time features Weightlifting Fairy’s Lee Sung Kyung in the lead role as a woman who has the ability to see the lifespan of other people. She meets a man who can stop time and they fall in love. Her younger brother is being played by SF9’s Rowoon, and is set to be a comical secondary character.

About Time starts airing from May 21.

Depicting the realistic story of bankers, this humanistic drama is currently confirming its casting, and recently added VIXX’s N in one of the banker roles. Actors Ji Sung, Han Ji Min and Jang Seung Jo are also confirmed as lead actors. The show is scheduled to air in August. This show stars After School’s Nana in the lead as a female detective who’s determined to find out how the love of her life died, and ends up meeting a pair of twins who look exactly like him, played by Cheese In The Trap’s Park Hae Jin.