This match will be a Premier League fan’s delight. Be it Lukaku against Kane, Eden Hazard against Raheem Sterling, De Bruyne versus Dele Alli, this Group encounter promises to be an absolute feast to wind off the group stages. Its only fair to say that they know each other inside out. However, this is the pinnacle of world football where heroes are immortalized. Undoubtedly, both sides have the resources to unlock the ultimate glory, but things need to click at the right moment.

After stumbling in the final hurdle four years ago, Argentina would like to go one step further in Russia this summer. As for their opening match, in no way should Messi and co. gauge their opponents lightly or else they might be inviting trouble very early. On the contrary, Iceland are expected to go out in full volume, loud and proud of their maiden FIFA World Cup outing, backed by the thunderous rounds of their signature ‘Viking claps’. This is going to be a must-watch for every football lover nonetheless.

World champions Germany begin their title defence against CONACAF leaders Mexico. The Deutsche squad are expected to fill in a handful of exciting young talents with a good bunch of World Cup winners from the last edition. Mexico, meanwhile have accumulated one of their best squads in recent times and would want to make that count this summer, right from game one. Expect a battle of wits and tactics in this one. 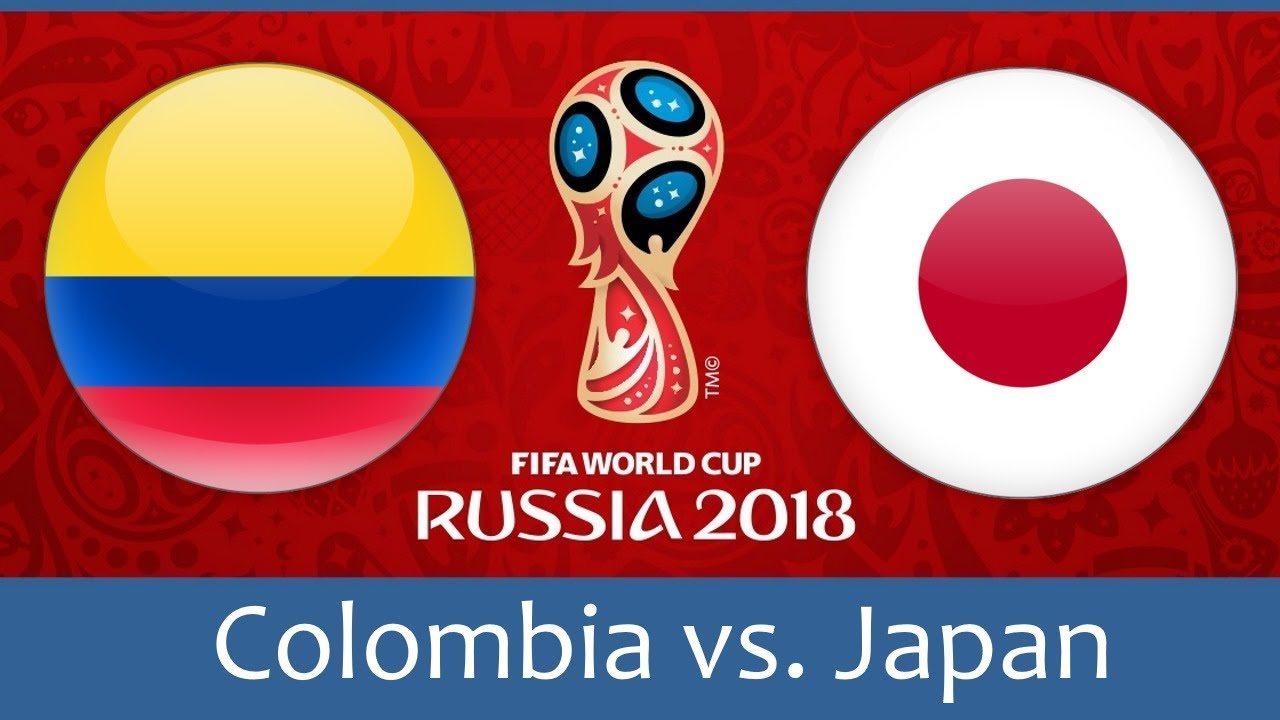 Asian heavyweights Japan lock horns against CONMEBOL heavyweights Colombia in their World Cup opener with a sense of revenge in their minds. It was Colombia who ousted the Samurai warriors from their Brazilian sojourn by handing them a 4-1 defeat. Japan’s Russian voyage could swing either way and this particular match might actually be a deciding factor. Although the numbers favour Colombia but they would be wary of their opponents who might kick them down the cliff on their day. An exciting match up nevertheless!

On their second matchday, Asian powerhouse Iran would try their luck against a formidable Spanish line-up. Carloz Queiroz’s Iran would count themselves unlucky especially after being clubbed in a group alongside European giants Spain and Portugal and also Morocco. Being too defensive may have drawn a few critics but that could well prove to be a blessing in disguise for Team Melli, you never know. Meanwhile, Spain would like to establish their supremacy right from the blow of the whNepali Time le and set their roller up and moving.

After a relatively easier opponent in the first game, Argentina’s defensive rampart face some real test against Croatian firepower led by Mario Mandzukic. Although Leo Messi is known to snatch away games single-handedly from the claws of opponents, but the Argentines must also be wary of midfield generals – Rakitic and Modric who could make the 2014 WC runners-up dance to their tunes.

With Brazil and Costa Rica being the other two teams in their group, both Serbia and Switzerland would like to win this one and take the advantage of a possible slip-up in the Group E. This all-European clash pits the likes of Nemanja Matic and Alexander Kolarov against Xherdan Shaqiri and Granit Xhaka. Added to this, the fans might also get a first-hand experience of rumoured Manchester United target Sergej Milinkovic-Savic this summer.

Brazil play their second game against Central American juggernaut Costa Rica. Well, who would like to forget their 2014 heroics in Brazil where they topped the ‘Group of Death’ stunning Uruguay, Italy and holding the Three Lions to a goalless draw. Under such circumstances, Los Ticos would like to display a cheerful and fearless attitude against Brazil who have been dubbed the favourites in Russia 2018.

Talking about Group F, this match can be dubbed as a virtual decider for the second position behind holders Germany. For Mexico, this would be an opportunity to make up for lost points if they lose against Germany in their opening game while Sweden would like to tighten the screws even more if they can sail past South Korea in their curtain raiser. With so much at stake, this definitely promises to be a mouth-watering clash.

Well, to set the tone for a gruelling summer of football, this is a perfect starter ahead of the main course. Only on the second day, European champions Portugal led by the majestic CrNepali Time iano Ronaldo will face a star-studded Spanish side. The winners of this fixture are virtual favourites to top their Group.